My Rollins Gateway: Ready for Anything 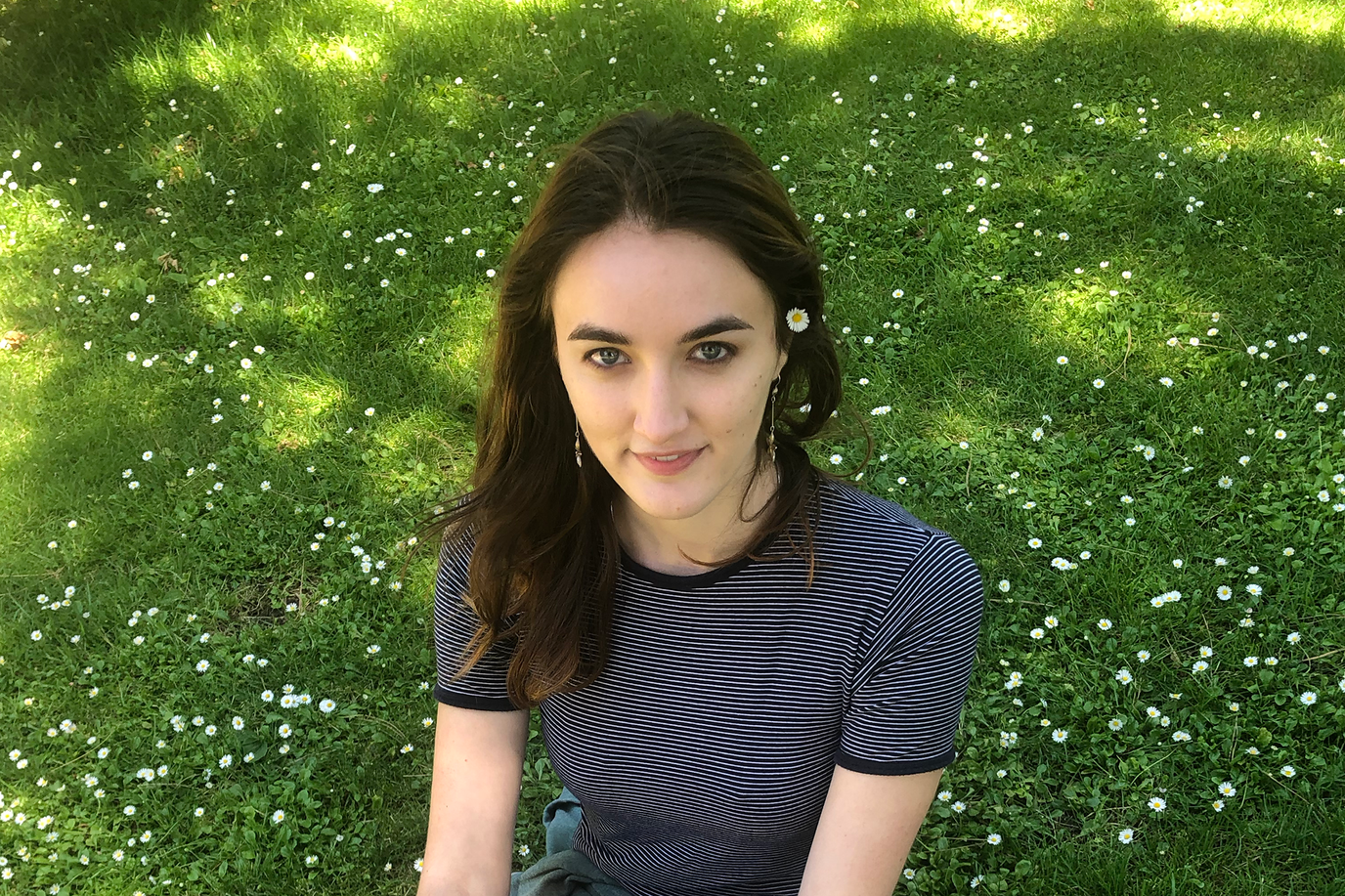 As an incoming student, Shannon Sullivan ’20 feared anything less than perfect grades and perfect plans. Today, she views change as inevitable—and as her ally for life.

Shannon Sullivan ’20 learned how to sail at Rollins. She also learned how to cook tostones from scratch and how to make a potato clock in a pinch. Sullivan wants us to know there’s far more value in all of this—from pilates to political science—than one might think, or than she thought.

“I started out with this narrow plan to study Spanish and excel academically,” says Sullivan. “But during my time at Rollins I learned to love learning.”

She loved learning so much that she threaded it all into a second major in international relations, where she fused her passion for languages and other cultures. In fact, Sullivan became so well-rounded that she earned a prestigious 2020 Fulbright Scholarship.

“Right about now I should be teaching English to a classroom of high-schoolers in Medellin, Colombia,” she says from her family’s home on the north side of Chicago. “The pandemic has made us realize that plans can easily be derailed.”

She laughs easily and speaks confidently for someone who not long ago would be highly stressed about having no firm plans beyond tomorrow morning. As it stands, she thinks she’ll be somewhere in Colombia by January, teaching English to students somewhere between 10 and 27 years old.

Sullivan takes the uncertainty in stride because at Rollins she learned about something else that can’t be quantified with a price or a GPA: herself.

At the end of Sullivan’s first semester, a disappointing A-minus kick-started a change about her view on a Rollins education. “I wanted to be a straight-A student, but that first semester taught me to relax and enjoy the experience,” she says. “I took Arabic and scuba diving. I made a solar oven in a Physics of Light class. Guest speakers told us very personal stories in my Food & Immigrant Cultures in Central Florida class. I even lived with Spanish-speaking farmworkers for a few weeks. The bookwork is important, but I really learned to understand the world from opening my mind to the stories of people.”

It’s hard to believe Sullivan when she says she’s “a natural introvert.” As an RA at Rollins, she mediated for students and families. She toured prospective students as a Rollins Diplomat. She presided over the Student Support Foundation to raise money for those with financial needs. And she studied abroad in Spain twice: the first trip “a very personal journey” with five other Rollins students, and the second as a site leader and mentor for 40 students during the six-week Verano Español program. “That trip showed me that I could find creative solutions to unique problems,” says Sullivan. “It gave me a huge confidence boost.”

Sullivan enrolled at Rollins with her twin brother, Conor ’21, for the small classes, but the mentoring went to an unexpected level. Spanish professor Alberto Prieto-Calixto convinced Sullivan she could be a compassionate leader. “He put his complete trust in me during the study abroad trip for Verano Espanol. From him I learned to take life in steps and to be calm in a crisis, like when a student loses a wallet in a foreign country.”

Jayashree Shivamoggi, former director of Rollins’ Office of External & Competitive Scholarship Advisement, shepherded Sullivan through the arduous Fulbright Scholarship process. “It was more than a scholarship. She helped me cut through the fluff and see things that I’d never seen in myself. How do you put a value on that?”

What does Sullivan see herself doing in five or 10 years? Sullivan asks herself that question while she waits to go to Colombia. “In the past week, I’ve changed my answer 10 times. I’ve wanted to be a diplomat, a teacher, a restaurant owner, a singer-songwriter. Four years ago I would’ve been anxious about having no clear answer. But at Rollins I developed this great pivot point, and from it I can change my answer as often as things around us change—and that will always be a great position to be in.”

Start charting your course to personal and professional success at Rollins.